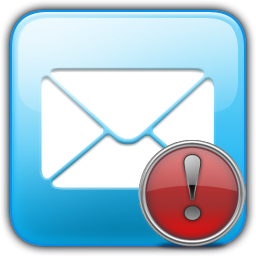 If your sweet old grandmother sends you an email threatening to slit your throat, don’t worry: It’s just the malware talking.

NBC’sTechNewsDaily reports that there’s a new strain of malware going around in Japan that takes control of users’ email accounts and uses them to send out death threats to a variety of targets.

In fact, the malware is apparently so convincing that three people in Japan so far have been arrested because their email accounts have sent out death threats they didn’t write.

Techniques on How to do Secure Banking Online

Hackers on eBay After You