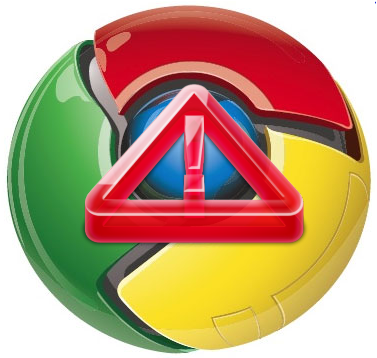 Google security officials said they are in the process of verifying the vulnerability, which if valid, will net Pinkie Pie $60,000, the top reward for the second Pwnium competition held this year. The reward goes to someone who creates a full Chrome exploit using bugs only in Chrome itself.

Google has allotted a total of $2 million in reward money for the second round of Pwnium, the first of which was held in March at the CanSecWest security conference in Vancouver, British Columbia.

Pinkie Pie is well known for his skills. He secured $60,000 in the first Pwnium competition for stringing together six vulnerabilities in order to break out of Chrome’s sandbox, which is a software boundary designed to quarantine malicious behavior within a browser and not allow it to reach the rest of the computer’s software.

Pinkie Pie is apparently not at Hack in the Box this week. Instead, a colleague submitted his entry, which was hosted on Google’s infrastructure. Google quickly moves to patch problems found with its browser via an auto-update mechanism.

Google is offering such rich rewards for finding vulnerabilities because it has become harder to exploit the browser. It also takes more time to find those vulnerabilities, so Google has allowed security gurus to work on their exploits for two months.

Apple Seems to Slow Down on App Store Security