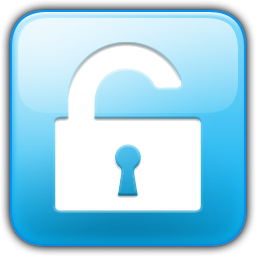 Apple and Amazon are changing their security policies after hackers broke into a journalist’s personal accounts. The change comes following a hack into Wired reporter Mat Honan’s iCloud account, in which perpetrators wiped his iPad, Mac and iPhone.

Apple users can no longer reset their Apple IDs over the phone. Previously, Apple ID passwords could be swapped in exchange for the email address, billing address and the last four digits of the credit card associated with the account.

The hackers obtained the last four digits of Honan’s credit card number by breaking into his account on Amazon, which is now also tightening its security features.

Amazon had required even less than Apple to change a password — only a user’s name, email address and mailing address. The hackers found the final digits of Honan’s credit card once they reset his Amazon password.

Lazy About Your Online Passwords? Take Control With These New Tips