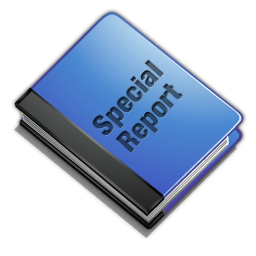 An Iranian semi-official news agency says there has been another cyberattack by the sophisticated computer worm Stuxnet, this time on the industries in the country’s south.

Tuesday’s report by ISNA quotes provincial civil defense chief Ali Akbar Akhavan as saying the virus targeted a power plant and some other industries in Hormozgan province in recent months.

NSA: Where Brilliant Hackers Are?

24/7 Online Security Protection While on the Cloud