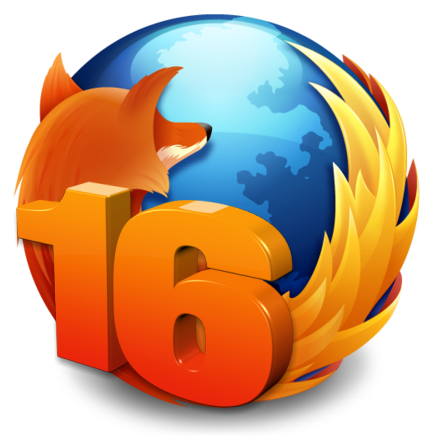 Mozilla Firefox 16 was released on Tuesday and addresses numerous security vulnerabilities, many of which are rated as critical.

The new version of Firefox was accompanied by 14 security advisories, 11 rated as critical, that patched a total of 24 vulnerabilities.

Many of the critical security holes that were addressed in Firefox 16 could have allowed attackers to execute arbitrary code on the system, bypass security checks that prevent Web pages from interacting with the browser in unauthorized ways, perform spoofing or clickjacking attacks, and, in the case of the Android version of Firefox, allow a malicious Web page opened in reader mode to gain the browser’s permissions on the OS.

The other three security advisories were rated as medium severity and covered vulnerabilities that could have allowed attackers to execute cross-site scripting (XSS) or script injection attacks.

Apple Seems to Slow Down on App Store Security