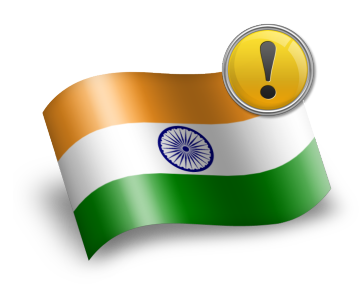 India has surpassed the U.S. and taken the lead as the greatest spam-sending country in the world. One out of every six junk messages that litter users’ e-mail inboxes are coming from India, according to a new report from SophosLabs.

The security vendor’s third-quarter “Dirty Dozen” report of spam-relaying countries found that India upped its percentage of global spam for the third quarter in a row and now accounts for more than 16 percent of all junk e-mails.

What is important to note, however, is that this spam doesn’t necessarily come directly from India’s computers — but rather from the country’s “ill-protected machines” that “have been turned into spam-spitting zombies in botnets.” So those people who are creating the spam could be originating from anywhere.

1 Out Of Eight Twitters Malicious