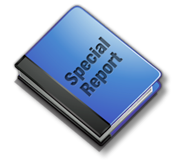 According to Symantec’s Annual Internet Security Threat Report out last week, it had blocked a total of 5.5 billion web attacks last year.

Where did those attacks come from? According to the report, one is more likely to be infected by malware placed on a legitimate web site than one created by a hacker.

Religious or ideological sites were found to have tripled the average number of threats for infected sites than for pornographic sites. 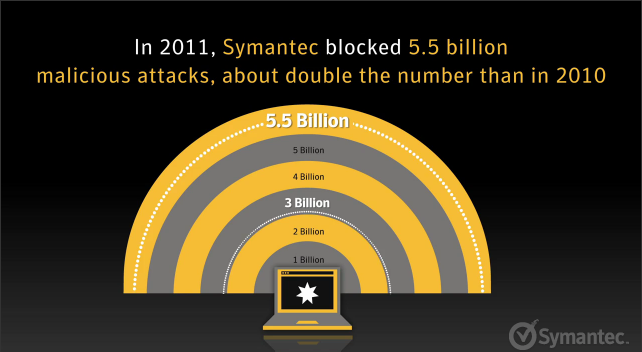 Symantec explains, “We hypothesize that this is because pornographic website owners already make money from internet, and, as a result, have a vested interest in keeping their sites malware-free – it’s not good for repeat business”.

According to Symantec’s Annual Report, there are also several types of malwares out there. Symantec reports more than 403 million varieties. 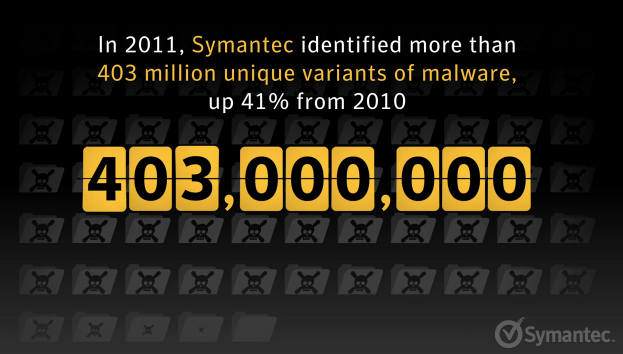 Increasingly, nasty malwares are moving to mobiles. Mobile phone OS vulnerabilities have almost doubled, with 315 discovered in 2011. The Symantec Internet Security Threat Report indicates that these mobile attacks happened in Android devices because unlike IOS, the Android is an open source. 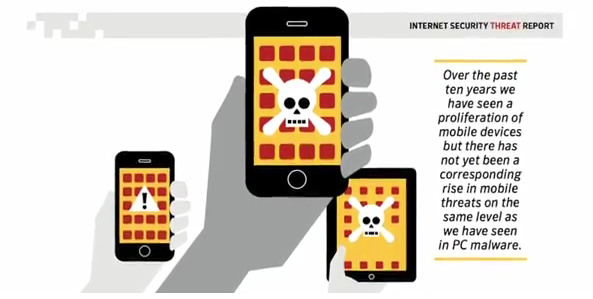 The Symantec report was unable to come up with a definite figure regarding how much the hackers were making, but estimated that the Flashback trojan, which is infecting hundreds of thousands of Mac computers, could be generating as much as $10,000 per day.

Also known as Flashfake, the Flashback trojan disguises itself as an install Java applet on hijacked sites. When the user approves it, the trojan runs a piece of code that exploits a flaw in Java to remove OS X’s anti-malware abilities. It then has the ability to steal clicks from ads on Google’s search engine next to regular search results.

Flashback installs alternative control programs, which turns Macs into bots. Meanwhile, the cyber criminals reap the benefits from the ghost clicks, meaning ad clicks that are not performed by a human, but by a bot instead.

So you take the independent good development with the bad. Remember, these numbers come from Symantec, a company that sells software to protect users from malware attacks.

Protect Your Photos Better With CloudSlice