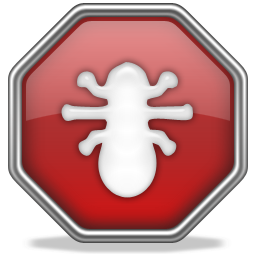 Facebook, together with researchers working with it,  released the names of five suspected ringleaders that’ why one of the most common sources of computer intrusions has stopped infecting new machines.

They published the names, aliases and photographs of a gang they accused of running a criminal enterprise known as Koobface that had primarily targeted Facebook after it cropped up.

Restore Control of Your Digital Life