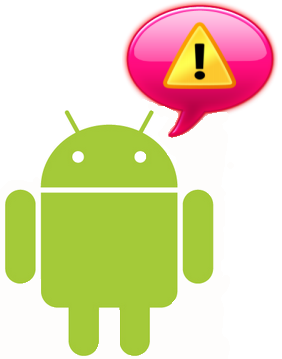 A recent FBI warning on Android malware includes the mobile version of spyware that was sold to law enforcement and governments, demonstrating how such commercial applications can pose a threat to private companies and consumers.

The FBI’s Internet Crime Complaint Center said this week that FinFisher was among the latest malware brought to its attention, along with a Trojan called Loozfon. To infect phones, criminals were sending text messages with links leading to a malicious web site.

FinFisher has been used for sometime in compromising personal computers. The commercial version was originally sold to law enforcement and governments as spyware in almost a dozen countries.

How to Keep Your Mac Safe