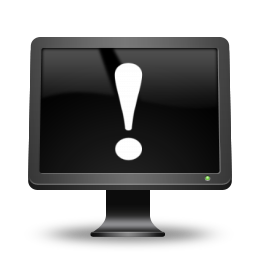 Jacksbot is in part a Java-based remote access Trojan (RAT) that appears to be built by a hacking group for the purpose of causing all-too-common malicious activity, including stealing passwords, forcing URLs to load (likely for click fraud), deleting and corrupting files, taking screenshots, logging keystrokes, and otherwise getting personal information.

In the past month a new multiplatform malware package called Jacksbot has been discovered, and while it was initially deemed a minimal threat, it might not stay that way for some Mac, Windows, and Linux users.

Java is an attractive platform for criminals to use because being cross-platform means a single coding effort by malware developers can result in a far more distributable attack package that will affect not only different operating systems (Windows, OS X, Linux, etc.) but will also work in multiple Web browsers on these platforms.