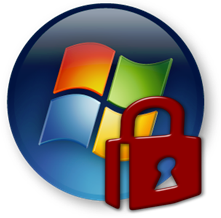 Yesterday Microsoft released three updates that will plug security holes in Windows and office. One of these holes has been classified as critical.

This months update was smaller than usual with only 3 fixes. The critical bugfix cover a hole in Windows Media Player, which protects the user against hackers taking control of the computer.

If you are using windows, make sure you have downloaded this update.