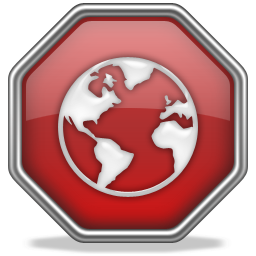 Recently, NBC have reported that they were attacked by cybercriminals at the ongoing Winter Olympics in Sochi, Russia. Experts say that NBC wasn’t even there at Sochi and that they were at Moscow when the incident happened. Regardless of the location, NBC News’ experienced is still the same, a hacker attack. It still happened while they were checking Olympic themed websites as they were willingly or might have accidentally downloaded unfriendly Android applications. Though reports maybe true, it still has nothing to with public Wi-Fi connections around Sochi. Robert Graham even stressed at the Errata Security that it might be because of the geo-location information given to Google. For more on this, go to the source.