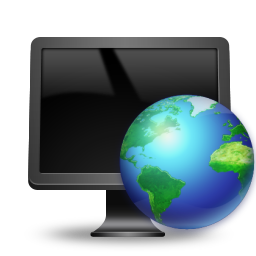 Spamhaus, an anti-spam firm, has called on the attention of the government of UK to impose a fine to those people who’re running an infrastructure on the internet that could be used by criminals for their illegal activities. The firm has been attacked this year by what they have called as the biggest cyber attack. Experts revealed that it is illegal for people to leave an unsecured server, which could become an outlet for criminals to attack their internet infrastructure. In the end, experts said that the government must be able to notify people in advance, and instead of penalizing, should just alert those who are using attackable servers.

Apple’s Smart Watch is Not So Smart After All: Security Flaw Discovered