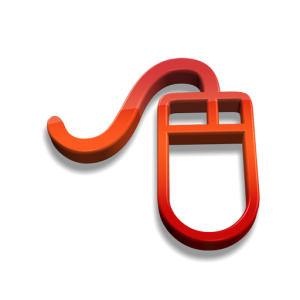 The phone hacking trial of the News of the World is under way (London) so those with interest can watch as it unravels to find out how extensive hacking is. It’s not something new for the citizens in the United States when the government had been caught to be listening and intercepting phone calls made by distinguished world leaders.

It is understood that those people who do not believe in espionage could open their eyes and stop thinking that it does not happen at all. It’s obvious that the government access data and start violating the people’s rights to take down those who might pose harm to them or to the public. Experts suggest that if you don’t want to be traced, keep out of the web. Read the full version of this article.

US: Highest Number of Botnet Servers in the World