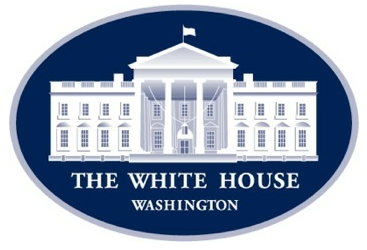 Such networks, known as “botnets” or networks of computers controlled by hackers through virus infections, are linked together by cybercriminals and grow in size as computer users accidentally click on a malicious link or file.

The users’ PCs then begin performing automated tasks that contribute to the majority of today’s malicious activity on the Internet, experts say.

The program will notify customers when their computers have been infected with malware and will share data about botnets to help make online banking safer.

In addition, the Industry Botnet Group — a coalition of trade associations and nonprofit groups — announced a set of voluntary principles that call on companies to share information with each other to better analyze botnets and help keep customers’ computers free of malware. The group also launched “Keep a Clean Machine” — a campaign to help educate consumers on improving their cybersecurity.

In March, the Federal Communications Commission announced commitments from most of the nation’s Internet service providers to adhere to a voluntary “code of conduct” to fight botnets, with companies pledging to notify and help customers whose computers are infected.

New Mac Trojan is on the Move in Password-Snatching

Securing Small Businesses Through These IT Security Tips

Security Expert Indicates That He Was Victimized by Cybercrime