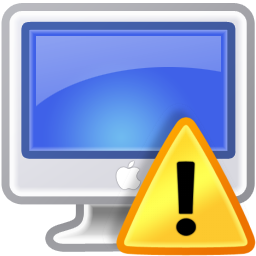 Watch out people for Ransom-ware is back!

Ransom-ware is a computer malware which sorts of kidnaps or holds a user’s computer files even system, turn it into a hostage and then demands a ransom for a fix.

Just when we thought that the 2005 ransom ware attack against a company (where the hackers were eventually arrested) was dead and gone, this year, it has been again detected as a Trojan called TROJ_FAKEALE.BG. This type of of ransom-ware encrypts files opened by the user therefore making it unusable, it will the prompt the user to purchase a decryption od removal tool which claims to restore the files, which was after all encrypted by the Trojan itself. The purchase alone makes up for he reason on why it’s called a ransom-ware.

Users are required to purchase a $50 application called, “File Fix Professional”. Sad to say, it doesn’t really eliminate the problem, but rather, after the payment made to solve the matter, the Trojan finds those files again and re-encrypts them, problem arises again, user ends up on re-purchasing the same application, now that’s how the heist works.

A removal tool for the File Fix Professional and a file recovery toll have been posted at BleepingComputer forum.

Be careful, because not only does this syndicate victimize companies, they also target specifically those who are not so computer savvy. Taking extra precautions and having the right Antivirus solution installed on your computer will definitely keep you safe and secured from ransom-ware.