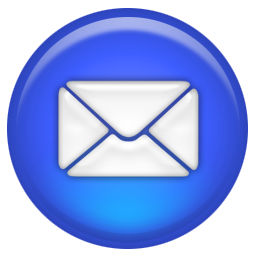 The Port Authority of New York and New Jersey and associated agencies warn the public, especially the drivers and car owners about the circulation email scams using unpaid tolls as reference. Authorities have issued an official statement indicating that they did not authorize such communication and advised the public to be more vigilant. Authorities have tracked sample emails with “In arrears for driving on toll road” as subject and a link to an online invoice. Upon clicking the invoice, a statement of account will appear, requiring the recipient to pay the amount indicated. Other related agencies also issued a memo warning the public about such phishing scam.